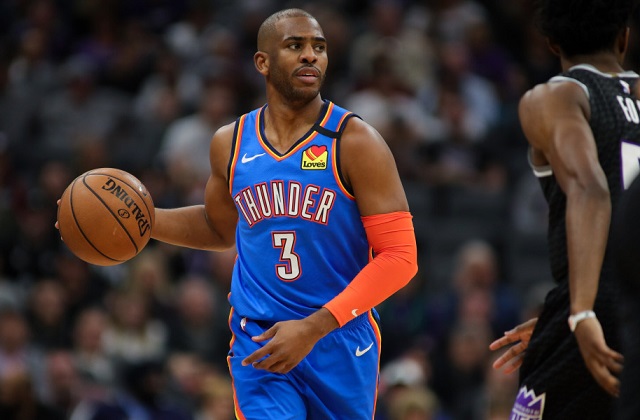 There are only a few weeks left in the fantasy basketball season. Now is the time to make moves to rise up in the standings, improve your playoff position, or maybe make a trade that will get you into the playoffs at the last minute!

Several players will be returning from injuries, and the All-Star break has given them time to heal and regain their form.

Victor Oladipo of the Indiana Pacers struggled in his recent return, and there’s no guarantee he’ll be the Oladipo of old, but if you’re on the cusp of making the playoffs or trying to get one of the coveted “bye” slots, he should be worth the trade gamble! In last years’ season, before his gruesome injury, Oladipo averaged 19 points a game, with 5.6 rebounds, 5.2 assists, and 1.7 steals. He’s exactly the kind of player who can help you in a multiplicity of categories, and if you need help in any of the four above statistics, he could make a significant difference!

Miles Bridges of the Charlotte Hornets is a player who really kicked it into gear just before the All-Star break. And in the All-Star Rising Star competition he demonstrated that there’s an excellent chance he will continue to play at a high level once NBA Teams get back into regular season action. He was named Rising Star MVP, scoring 20 points, with 5 rebounds, 5 assists, and three 3-pointers in leading the US team to victory over the World Team. In the last seven regular season games before the break – Bridges averaged over 20 points, while accumulating 7 rebounds, two 3-pointers, and a block plus a steal a game! You won’t get him in a trade for nothing, so be prepared to make a decent offer, but he looks like a good bet to be a solid break out candidate in the remaining games of the regular season.


Chris Paul of the Oklahoma City Thunder got off to a slow start and wasn’t expected to finish the regular season without being traded. But now the trade deadline has come and gone, and Paul is still the Thunder starting point guard. The Thunder weren’t on the list to make the playoffs this year, but with Paul leading the way, they have compiled a 33 win and 22 loss season and are a shoe-in for the playoffs. In his last 5 games, Paul has averaged over 26 points a game, along with nearly 10 assists, 6 rebounds, 3 steals, and 2.5 three-pointers. He was one of the contenders for the MVP award in the just completed All-Star game, and was the lead point guard for the winning LeBron James team. While the rumors about Paul being “over the hill” have clearly been exaggerated, there might still be some doubters out there who would part with him in a trade if you make the right offer.