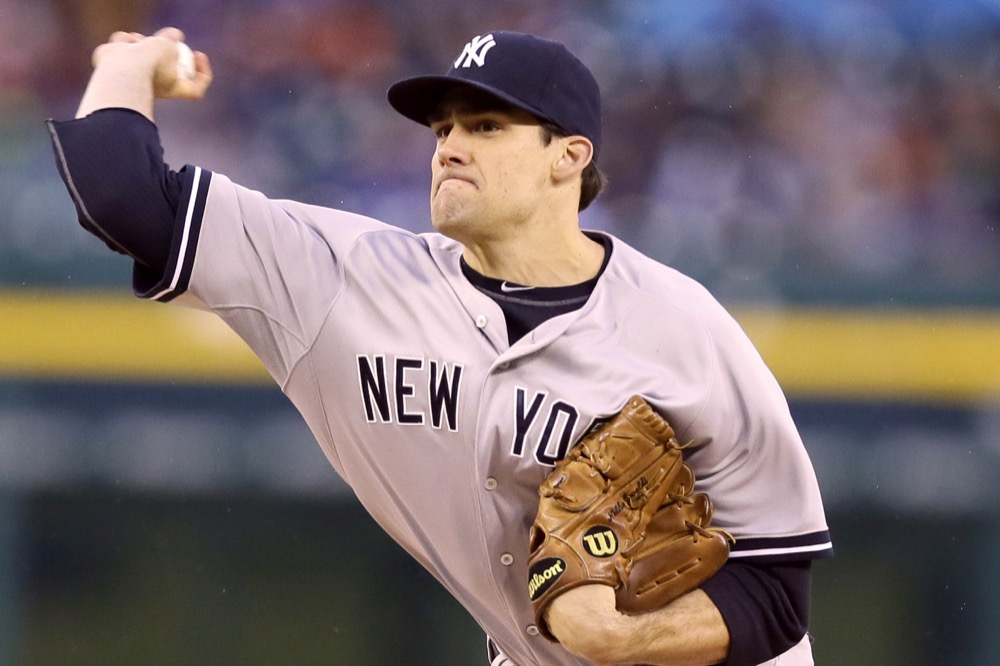 It may be Memorial Day weekend, but trying to improve your fantasy baseball squad via the waiver wire never takes a day off. Here are a handful of players you need to scoop up as we reach the unofficial start of summer.

Eovaldi has always been able to throw hard. His average fastball has clocked in between 95-97 MPH four seasons running. But at this level, you are going to get hit around if all you have as a starting pitcher is a straight fastball. And that is what happened to Eovaldi for most of his career. However, he seems to have put it all together in 2016. With the help of a splitter that can reach 90 on the gun, he’s getting more batters to fish out of the strike zone and getting more swings and misses than ever before. His strikeouts-per-nine rate is at a career-high, and now he has won five consecutive starts. During this winning streak, Eovaldi has allowed just seven earns runs in 31 innings.

Gausman has a lot in common with Eovaldi. A former top prospect – Baseball Prospectus put him in the top 15 in 2013 and 2014 – Gausman’s pure power wasn’t enough for him to get outs consistently. Yet, with a splitter that he’s throwing more than 20 percent of the time, Gausman is picking up more strikes and inducing a career low in hard contact. So far, it’s all added up to a 3.24 ERA, a 1.13 WHIP, a K/9 average of nearly 8.00 and a walk rate of less than 2.00. As an added bonus, Gausman is scheduled for two starts during the upcoming week, home outings versus the Red Sox and Yankees.

I talked about Travis a few weeks ago as somebody you needed to add even though he was on the disabled list. Well, he was activated on May 25, so no more excuses. He’s a modest 6-for-22 thus far with only one extra-base hit. I am curious to see how Travis’ most recent shoulder surgery will affect his power; he had 26 extra-base hits in 217 at-bats last season. But he should be batting atop what is still a dangerous Blue Jays lineup in the near future.

I loved Duvall as a last-round source of power in my drafts a couple of months. So far, he has provided as expected. He has hit 11 balls out of the yard, including four in just the past week of games. He’s an all-or-nothing slugger, he rarely walks and has the fourth-highest percentage of swings at balls out of the strike zone. But slug he does. Duvall homered 30-plus times in 2012, 2014 and 2015 between the minors and the majors. He’s on pace to provide as much pop for Cincinnati and is available in most leagues.